Why are so many people still using bad passwords?

While there’s only 1 reason to have strong passwords [security + privacy] (OK, that’s 2 reasons, but they’re tied at the hip, so let’s call it as it is), there are as many reasons to have bad passwords as there are people with an online account [for the sake of simplicity, we’ll round up to ∞ infinity].

But, while almost no one will tell you “I don’t want my accounts and my online stuff to be safe,” their choice of passwords speaks volumes. 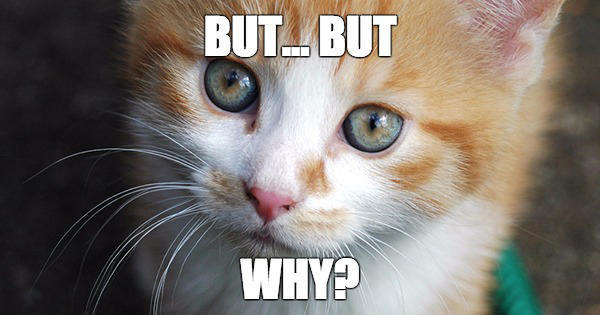 So, why are so many people still using bad passwords? Because, well… it’s complicated. Our own unique set of personal circumstances that defines each of us influences our approach to security and, therefore, passwords. It depends on the security consciousness of the individual (typically, older folks are more security-minded than younger folks), how tech savvy he or she is, and a myriad of other factors. From talking with people about security and passwords, here’s a handful of the reasons people give to rationalize, what they admit, are their own lousy passwords.

(Dare we call them excuses?)

The thing is, none of these reasons gets you off the hook from the personal responsibility of protecting yourself. In no particular order:

In reality, there is no way to explain away our individual responsibility in our own security and privacy. Even as new authentication methods are introduced, strong passwords will continue to be a critical element of security. We recommend Sticky Password for the long, strong, unique passwords for all of your accounts.